For the first time, an international AIDS conference could be held in the United States, as the United States lifted the 1987 ban on HIV entry into its territory two years ago. Currently, we can treat AIDS as a disease that can actually be controlled – with undisguised joy announced the President of the World Bank at the ceremonial opening of the conference entitled “Let’s turn the card together”, to which over 20 thousand people came to Washington. participants. I promise that the World Bank will continue to participate in the fight against AIDS until victory – said who appeared as the first president of the World Bank in office at such a forum.

The United Nations reminds you of the goals

UN Secretary General Ban Ki-moon, in the form of a video broadcast during the opening ceremony, recalled the goals that the global organization has set itself: by 2015, the number of new infections is to be reduced by half, 15 million people with HIV are to be treated, and none of them newborn babies are not expected to have this virus in their body. “It may be successful if we now focus on these goals and increase our efforts and invest more,” Ban Ki-moon said.

COMMERCIAL IMAGE – In this photograph taken by AP Images for AIDS Healthcare Foundation, marchers begin the Keep the Promise March on Washington and rally, Sunday, July 22, 2012, in Washington. At the 6-day conference attended by participants from 195 countries, the most important issue is how to finance AIDS treatment and prevention. The latest research results will also be presented. Experts have already announced that significant progress has been made in the field of vaccination and prevention.

The problem in the treatment of HIV infection is the increasing resistance of viruses to the drugs used so far and the further spread of the virus in Central Asia, Eastern Europe, the Middle East and North Africa.

AIDS is a disease that affects the entire world

There is also a worrying link between the AIDS incidence and the crisis that is plaguing European countries. They fear that countries in poor economic conditions might not keep their promises and stop subsidies to fight AIDS.

– We must not stop working – emphasized the Minister of Health of the Federal Republic of Germany, Daniel Bahr, opening the German pavilion in the exhibition area of the conference. – 2,700 new infections annually in Germany and 2.7 million in the world is definitely too much. For this reason, intensive awareness-raising and prevention activities should be continued – as Germany is doing – he stressed.

In June 1981, the US Centers for Disease Control and Prevention (CDC) published a report that made medical history. Cases of a mysterious disease were described for the first time – five young gay men from Los Angeles were diagnosed with atypical pneumonia, two of them died.

Where did AIDS come from? 40 years from the first cases

Probably back then no one thought that the new disease would stay with us for a long time and would take so many lives. 40 years have passed since the first cases of AIDS, the disease caused by HIV, were described. It is estimated that over 32 million people worldwide died as a result of the infection. 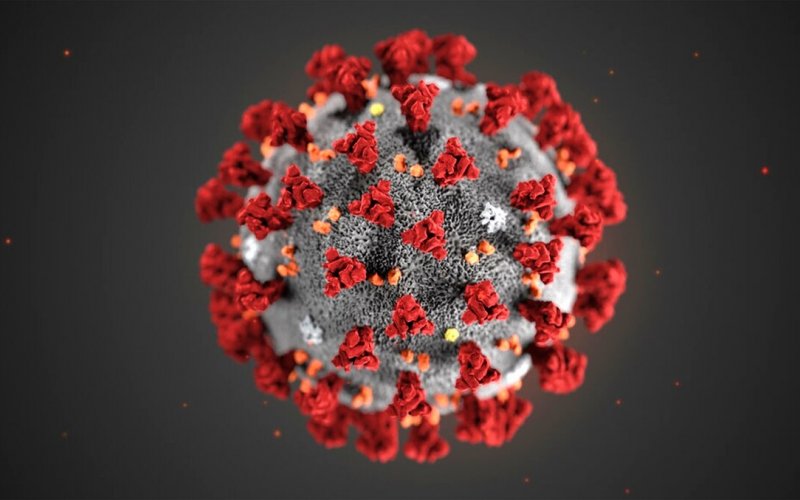 A few days after the report was released, the CDC knew that there were many more cases of the disease among homosexual men. Patients had pneumocytosis (a type of pneumonia), but also other problems caused by the infection, including Kaposi’s sarcomas.

More documented cases of the new disease emerged in the weeks that followed. Since then, the number of AIDS patients has increased at an accelerating pace. The peak incidence was recorded in the 1990s. In 1997, over 3.7 million new infections were registered.

At the beginning, men were dominant among the sick, but with time the proportions became equal. Over the years and subsequent research on HIV, it has also turned out that the disease does not only affect homosexuals. Africa has the largest number of cases of AIDS. The situation began to change at the turn of the 1980s and 1990s. The first antiretroviral therapies and drugs appeared.

The world was waiting for one thing – an effective vaccine. At the first international conference on AIDS in 1985, it was announced that the vaccine would appear within 2-3 years. 36 years have passed, and scientists have still not managed to create an effective formula, despite the fact that large funds have been devoted to research. Why? One of the reasons is the high variability of the HIV virus.

– The problem with HIV is that it attacks the cells responsible for recognizing and fighting pathogens. So we are dealing with a virus that, firstly, we cannot remove from infected cells, and secondly, it stays there for a long time, constantly replicating and infecting new cells. In addition, it attacks our immune system and undergoes constant mutations.